If you own an older home (built before 1990), you might have one of these hazardous main electric panels/boxes in your home.

And these outdated panels don’t just make you un-cool like still using a flip phone might. They can also be extremely unsafe.

Electrical panels contain safety devices (either fuses or circuit breakers) that trip and shut off the power when too much electricity flows through them. This helps prevent fires caused by overheating wires.

Yet many Sacramento area homes have old, outdated panels that might not work as intended, leaving them vulnerable to a house fire. Here are 4 types of unsafe panels you should consider replacing if you have them…

For a long time (1950s-1980s) Federal Pacific Electric was one of the most popular manufacturers of electrical panels in the United States. And they were installed in millions of homes.

But these panels are extremely unsafe.

Why they’re unsafe: FPE electric panels’ circuit breakers fail to trip when they should (when there’s a short circuit or circuit overload). This problem has lead to thousands of fires across the United States. There are also many reports that FPE circuits in the off position still send power to the circuit. This can cause electrocution when working on a circuit you believe to be off.

How to tell if you have one: FPE panels are most common in homes built between 1950 and 1980. Federal Pacific Electric will likely be written on the cover of your breaker box. Inside, look for the name Stab-Loc (the brand name of the circuit breakers).

Zinsco or GTE-Sylvania panels were popular electrical panels installed in homes throughout the 1970s. Zinsco is now defunct, but many homes still have these panels.

Why they’re unsafe: The circuit breakers inside many Zinsco panels melt to the main ‘bus bar’. This means the breaker can’t ever trip, even when there’s a short or overloaded circuit. So if there ever is a short or other problems, the surge of power melts wires and starts fires in your home. They also have a reputation for failing to trip in the case of a short circuit or an overload.

How to tell if you have one: The name Zinsco anywhere on the panel is a sure sign it should be replaced. Also, many GTE-Sylvania or Sylvania panels are simply re-branded Zinsco panels or contain the problem Zinsco design. These should also be replaced.

However, not all Sylvania and GTE-Slyvania branded panels are dangerous. So if you have one, an electrician will need to inspect it to see if it has the problematic design.

A typical modern circuit breaker has a single metal bus. Electricity comes into the panel, passes through a main breaker and to the bus. The bus then connects to each individual circuit breaker, providing power to your entire home.

You can then shut off power to the bus (and therefore your entire home) simply by turning off the main breaker.

If you see the top 3 breakers are connected directly to the incoming power (large black wires at the top). Then the 3rd breaker supplies power to the lower breakers (see the blue wires connecting them).

Why they’re unsafe: By themselves, split-bus panels aren’t unsafe. However, these types of panels haven’t been used for over 40 years. That puts them past their expected lifespan, meaning the circuit breakers may not trip as they are designed to.

Plus, electrical code no longer allows for multiple disconnects.

How to tell if you have one: Open the front cover of your electrical box. Are your breakers divided into 2 groups? Is there no single disconnect breaker? These are good indications that you have a split-bus panel.

Fuse boxes are old electrical panels that use fuses instead of circuit breakers to protect your wires from becoming overloaded. When a circuit draws too much electricity, the fuse burns out and must be replaced.

Why they’re unsafe: Fuses aren’t inherently unsafe. They work just like circuit breakers (except they can’t be reset and must be replaced.) However, most fuse boxes in homes today are unsafe because they’ve been modified to try to serve today’s energy demands.

Homeowners (and sometimes contractors) create problems in many fuse boxes that make them unsafe. Here are a few:

How to tell if you have one: Chances are if you have a fuse box, you already know it. But if you’re not sure, find your main electrical panel and open it up. Instead of a bunch of switches (circuit breakers) you should see fuses.

If you need help identifying your panel or more information, contact us for an inspection today!

Want to join the discussion?
Feel free to contribute! 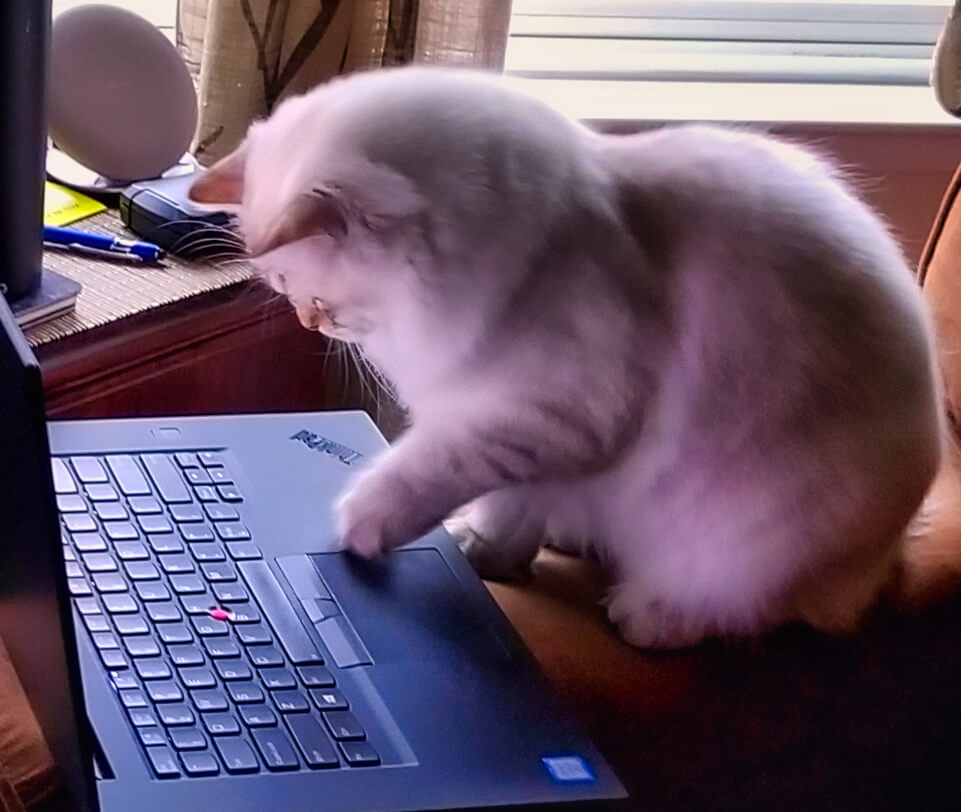